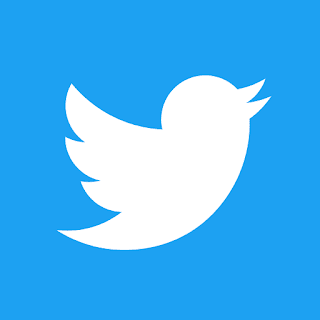 Hi everyone! Welcome back to Crmnigeria. A whole lot of people are avid Twitter users. Be it constantly updating your status via a tweet or just to scroll through the latest trends or to message your friends and family, Twitter has us all covered. Check out this cool new feature developers have added to the app.
ALSO READ: HOW TO ATTRACT NEW SALES AND LEADS
Twitter revealed to the world that it is testing a new feature that will allow users to tweet using their voice through a wavelength recording, a feature that can capture up to 140 seconds of audio in a single tweet.
It is stated that this feature will only be available to a limited number of Apple iOS users for now and be assigned out for more iOS users later in the future. It’s presence on Android is not known yet.
The social media platform said users will be now be able to create a voice tweet using a new “wavelengths” icon that will be available on the Tweet composer screen.
Most social media companies (Twitter included) have been under intense pressure to curb and reduce harmful content such as harassment, abuse, fraud and misinformation on their media platforms which many people use as an advantage to hurt others.
Twitter spokeswoman Aly Pavela told Reuters in a recent interview, “We are working on a way to incorporate additional monitoring systems ahead of bringing this to everyone. We’ll review any reported voice tweets in line with our rules, and take action, including labeling, as needed.”
Twitter, which curbs vices by adding labels to content containing manipulated, offensive or synthetic media, has also recently started adding fact-checking labels to certain types of coronavirus and election-related misinformation, including to a tweet by US President Donald Trump about mail-in ballots in order to prevent spread of misinformation among citizens.
Last month, Twitter also added a warning label to a tweet by President Trump about Minneapolis protests that it is classified as glorified violence.
What do you think about this new feature? Cool or not? Drop a comment below!
SEE ALSO  A Simple Trick To Convert Any Article Into Audio On Android