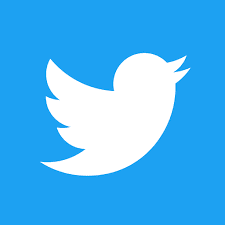 Welcome to CrmNigeria, Twitter is an American microblogging and social networking services on which users post and interact with messages known as “tweets”. Registered users can post, like, comment, tweets and Retweet tweets but unregistered members can only read them.
READ ALSO: EARN EXTRA MONEY WITH APPLICATION WOWAPP MESSANGER
Twitter is rolling out to its platform a new type of tweet audio tweet which allows users to tweet their thought in audio from their feeds. The features will only be available to some IOS users for now though the company said it will be available to all other IOS devices in the coming week, No word on Android or web for now(Android users can’t use this features)
See twitter tweet below
ear: both; text-align: center;”> 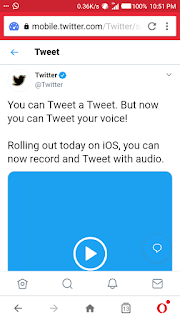 Yes, You can Tweet a Tweet. But now you can Tweet your voice!
Over the years, photos, videos, gifs, and extra characters have allowed you to add your own flair and personality to your conversations,But sometimes 280 characters aren’t enough and some conversational nuances are lost in translation. So starting today, we’re testing a new feature that will add a more human touch to the way we use Twitter – your very own voice.
ear: both; text-align: center;”> 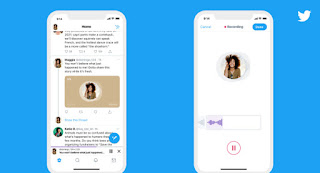 Each voice tweet captures up to 140 seconds of audio. Have more to say?,keep talking with twitter audio tweet. To compose audio tweet, just tape the waveform botton on the page where you compose your tweets, a red record button will appear on the screen which you can start your record.
SEE ALSO  How To Earn With MobileNig (2020)

SEE DREAMS AND THEIR MEANINGS

A Simple Trick To Convert Any Article Into Audio On Android

WhatsApp 30 Seconds-Limit for Video Status is back!