If your computer is running Microsoft’s Windows operating system, then you need to apply this emergency patch immediately. By immediately, I mean now!

Microsoft has just released an emergency security patch to address a critical remote code execution (RCE) vulnerability in its Malware Protection Engine (MPE) that could allow an attacker to take full control of a victim’s PC.

Enabled by default, Microsoft Malware Protection Engine offers the core cybersecurity capabilities, like scanning, detection, and cleaning, for the company’s antivirus and antimalware programs in all of its products. 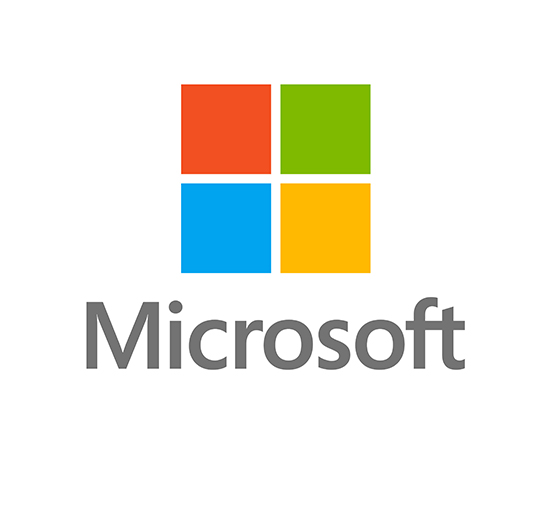 Tracked as CVE-2017-11937, the vulnerability is a memory corruption issue which is triggered when the Malware Protection Engine scans a specially crafted file to check for any potential threat.

Flaw Lets Hackers Take Full Control of Your Computer
Successful exploitation of the flaw could allow a remote attacker to execute malicious code in the security context of the LocalSystem account and take control of the target’s computer.

Microsoft said an attacker could place a specially crafted malicious file in a location that is scanned by the Malware Protection Engine to exploit the memory corruption flaw which eventually leads to remote code execution.

Patch! Patch! Patch!
Microsoft assured its customers that the vulnerability was fixed before any misuses in the wild.
The company has released an out-of-band critical update for the flaw and advised users to install it as soon as possible. Most home users and many enterprise customers will get the emergency patch automatically over the air.

The security vulnerability was discovered and reported to Microsoft by the UK’s National Cyber Security Centre (NCSC), a cyber defence organization of Britain’s signals intelligence and cybersecurity agency, known as GCHQ.
The emergency fix comes just days before Microsoft is scheduled to roll out its December Patch Tuesday updates.

SEE ALSO  5 Ways Of Securing Your Device From Network Attacks