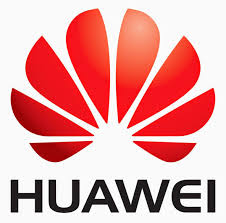 The telecom company have been looking for alternative way to retain is goodwill and is customers, As the part of the plan Huawei is trying to move back to home country,Launching two flagship in the country as more to come. Few minutes after  the launch hundred of people are already on the queue, As one company representative claim that the world biggest telecom supplier as plan to build more and more out let in China.To show case it phones in her home country

Recalled that part of the measures the Same the trump administration to demote huawei is preventing the company from using Google operating system.

This as bring a wake up call to the top official in China,

SEE ALSO  How to clone a SIM card in minutes

Accputo Chen he  said US is not only suppressing Huawei but the whole of China and the country is ready to support the telecom giant.

At the quarter of 2020 Hauwei already own more than 41% of China telecom.

5 Realistic Ways to Make Money Through Survey in Nigeria