Skip to content
You are here:HomeCRYPTO-CURRENCY Bitcoin’s Price could triple in 2018 – Tom Lee

It’s inherent volatility makes it a bit tricky to predict just how much it will be worth at any given time. However, financial experts can use their experience and industry knowledge to give their opinion on where Bitcoin can go from here.
Tom Lee is a previous chief equity strategist from JPMorgan Chase, and is a co-founder of Fundstrat Global Advisors, a market strategy firm. Lee is also a Bitcoin advocate predicting that the currency’s price could “easily double”, and even triple, this year.
Lee had previously marked mid-2018 as the time when it would start trading at $11,500, a price reached last year already. In fact, it even reached trading volumes of nearly $20k on some exchanges.
He has referred to it’s characteristic price unpredictability as a “price discovery process.” In addition, he said that investors may not yet

“appreciate how much development and uses cases are being built around Bitcoin.”

Lee went on to explain the heights that Bitcoin could potentially reach:

“On a long-term basis, [the easiest way to look at Bitcoin is] as a replacement or a store of value. So as millennials discover and generate income, they’re going to use it as a replacement for gold. If [Bitcoin] gets 5% of the gold market, that’s roughly $50,000.”

Lee has previously said that millennials seem to offer an easier acceptance and adoption of virtual currencies in general, making it a viable investment offer for them. Lee has likened this to previous generations’ gold investments.
It has outperformed gold for two years running. In addition, ‘buy bitcoin’ search queries on Google outweighed ‘buy gold’ queries.
Lee also explained that “even on a risk-adjusted basis, Bitcoin is going to easily outperform the S&P.” He added that if Bitcoin can regain its $20k footing within the first six months of this year, the latter half of 2018 could see even bigger gains.
Lee is not the only one hedging bets on it’s price. Some, like Dennis Gartman, are still convinced that the bubble will burst, resulting in Bitcoin trading at under $5k.
However, its enthusiasts like Bobbly Lee have predicted that the currency could trade as high as $100k. Lee is the co-founder and CEO of BTCC, China’s longest-running crypto exchange before it was shut down. Even though he has been burned by China’s ban, Lee and many others believe that the only way is up for it. 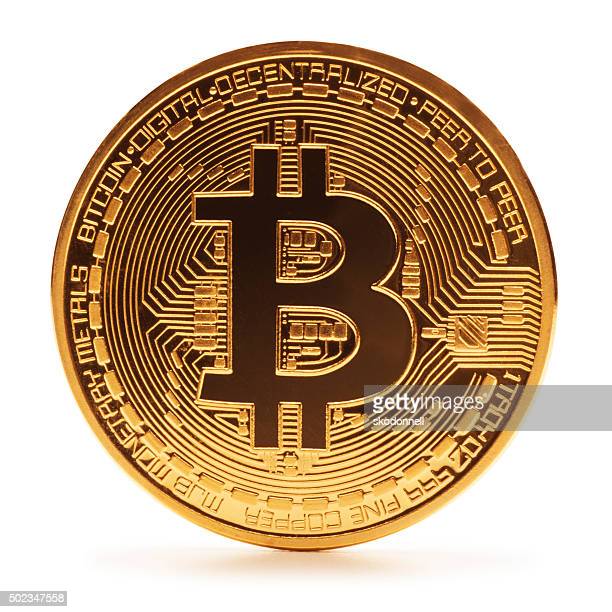