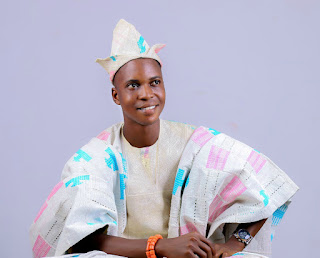 (born in Idiko-Ago Oyo state Nigeria) known By his stage name as RASHEED AKANJI is a music composer, song writer and a musician He went by the nickname RASHEED AKANJI. Rasheed Akanji is one of the most talented artist, musician in Nigeria. He focuses mostly on Evergreen songs. 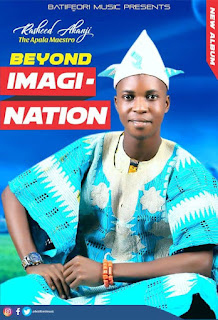 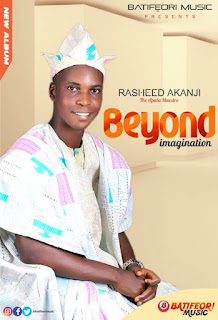 Rasheed Akanji is from the west part of Nigeria Oyo state, Iwajowa Local Government. Rasheed Akanji attended L.A pry school Idiko-Ago And went to Community Grammar school Idiko ago , he proceeded to The Polytechnic Ibadan Where he did his national Diploma of Mass communication (2017-2019) he actually performs in many shows organized both within and outside the school 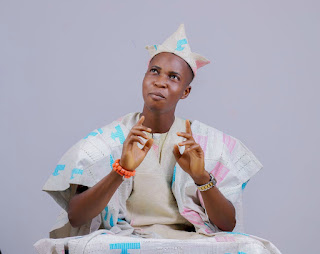 Rasheed Akanji joined Batifeorimusic in 2019 after he finished his NATIONAL DIPLOMA at The Polytechnic Ibadan. BATIFEORIMUSIC is owned by 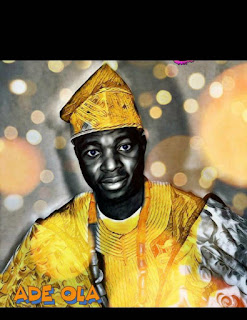 also known as (AKEWIAGBAYE) Adeola is a chanter and US senior Army personnel who has gone for many wars and settle down to be a talent promoter in America. Rasheed Akanji got his first Album in Batifeorimusic in 2019 named(BEYOND IMAGINATION) the song was written, composed and arranged by Rasheed Akanji himself. Adeola owns a TV called BatifeoriTV across the countries and he has been in the entertainment for years….. David Adeola Adeyemo is a Nigerian- born American soldier, an Olympic weightlifting athlete and a USAW sports performance coach. He is the 2010 Junior African championship gold medalist in Egypt and the 2011 [1]Commonwealth championship gold medalist in South Africa. He joined the national team after winning the Nigerian national Sports Festival consecutively.

SEE ALSO  How to cure diabetes with natural cures

Here is one video dropped by Rasheed Akanji as at December 19 2019. This video was published to YouTube by harrycneez. Watch below

Relationship With Other Members 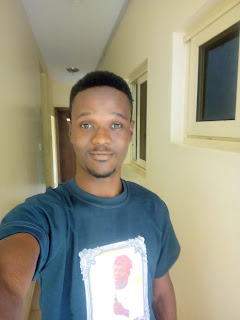 a Ibadan born disciplinarian who joined Lagos state traffic management(Last Ma).He is a top proponent who gives supportive advice and encouragement to Rasheed Akanji before and after been known in the industry. Biola was born on 29th of July 1989 and he is blessed with a kid. 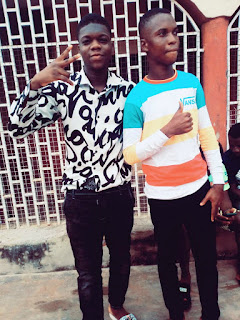 with Cute Abiola a Nigerian comedian popularly known for his comedy skits on social media.so, Rasheed Akanji and Thecuteabiola collaborated together in some super hilarious skits that went viral on every social media till date…we are waiting as they are both bringing something so uncommon soon.

Below is a video where he was chilling with the great comedian Abiola Afonja..

He released a comedy video to anticipate the music from Rasheed Akanji. This video was also published by HarryCneez . Watch below 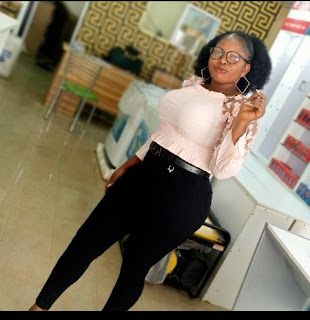 Is the Immediate sister to Rasheed Akanji, she played a significant role as a sister by promoting and giving words of encouragement to Rasheed both emotionally and psychologically.
She is mostly called a twin sister of Rasheed for their resemblance as well as name’s correspondence.. (Rasheed/Rasheedat)